Following are few of the Tax credits available under different sections of income Tax ordinance 2001.

A person other than a company is permitted to a tax credit for the cost of buying new stock/shares offered to the public by a public corporation listed on any stock exchange in Pakistan in the year in question, if the person other than a company is the initial allottee of the stock or the shares are obtained from the Privatization Commission of Pakistan (Section 62 of the income Tax Ordinance 2001).

Contribution to an Approved Pension fund

Under the Voluntary Pension System Rules, 2005, a qualified person as described in sub-section (19A) of section 2, who derives income chargeable to tax under the head “Salary” or “Income from Business” is obligated to a tax credit for any contribution or premium paid in that year in an authorized pension fund (Section 63 of the income Tax Ordinance 2001).

A person is entitled to a tax credit on any profit, share in rent, or share in appreciation for the value of a house paid by the person in the year on a loan from a scheduled bank or non-banking finance institution regulated by the Securities and Exchange Commission of Pakistan or advanced by the Government, a local authority, a statutory body, or a public company listed on the stock exchange of Pakistan (Section 64 of the income tax ordinance).

Need to avail these tax benefits? 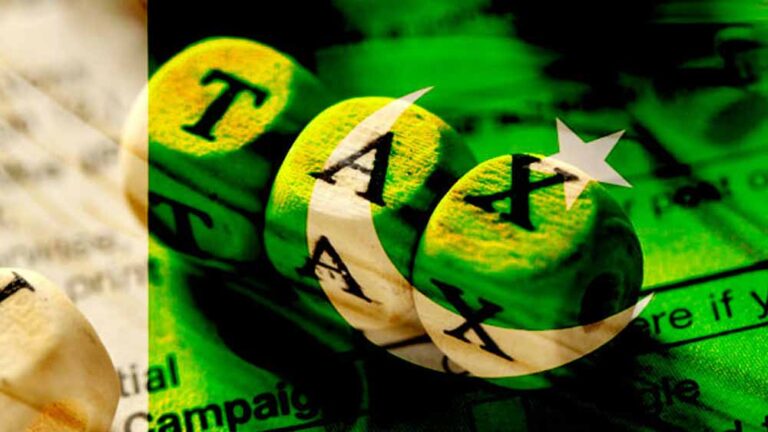 Employed people and people in a business account for a considerable portion of Pakistan’s overall population. Even though our soil is home to thousands of working and industry professionals, our tax-to-GDP proportion is frighteningly low. So, why aren’t these people paying their fair share of taxes? Lack of knowledge is, after all, the primary cause of the government deficit. Most of the working class and salaried persons in the country are unaware of the multiple advantages of filing taxes.